After 24 years of systematic violations under a veil of impunity, reformasi in Indonesia provided an opportunity to determine East Timor’s status through a referendum held by the United Nations in 1999. The referendum resulted in the majority of Timorese people choosing independence in October 1999 with the United Nations taking over as interim administrator of the territory.

UN and Timorese investigators and prosecutors conducted investigations to the 1999 crimes, resulting in more than 300 persons indicted under the Serious Crimes regime, including senior Indonesian military commanders and Timorese militia leaders. In 2002, working in parallel with the serious crimes process, a truth and reconciliation commission (CAVR) was established to investigate human rights violations that took place between 1975-1999, producing a final report entitled “Chega!” (Enough, Never Again) that documented a pattern of systematic abuse and made comprehensive recommendations. Immediately following the CAVR, the Governments of Timor-Leste and Indonesia established the bi-lateral Commission of Truth and Friendship (CTF, 2005-2008). In 2008, the CTF handed over its findings and recommendations reaffirming CAVR’s findings that crimes against humanity took place in 1999. More than a decade after the publication of these reports, a civil society working group including AJAR found that only 5% of the recommendations has been or is being implemented. In 2015, a prime ministerial decree established Centro Nacional Chega! (CNC) tasked with bridging the victims with the administration and pushing for the inclusion of the recommendations in government policies.

In Timor-Leste, AJAR works to empower its local partner organisations, most notably its sister organisation Asosiasaun Chega! ba ita (ACbit) to support victims’ groups, women in particular, to raise public awareness about the importance of learning from the past and to advocate for the protection of human rights. In addition, AJAR provides technical assistance to the National Victims’ Association as well as government institution such as Ombudsman for Human Rights (PDHJ) and CNC. AJAR works closely with universities to ensure that human rights education becomes a part of their curricula while seeking alternative ways promote these principles for the younger generation such as the edutainment drama series “Waves of Justice.” AJAR Timor-Leste is also a member of various working groups such as Security Sector Reform Network and the Network for Land to ensure that rights of the victims are considered in the drafting of new laws and policies. In 2017 AJAR was leading the NGO coalition that produced a shadow report on the government’s implementation of the Convention Against Torture principles. 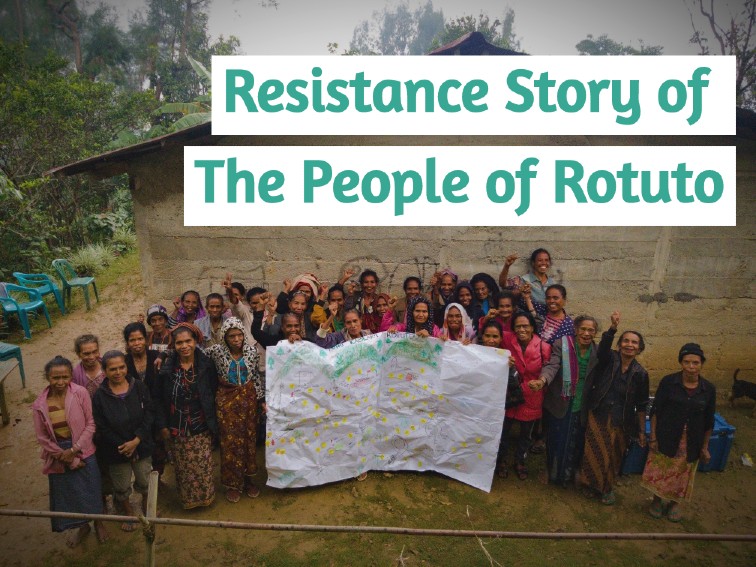 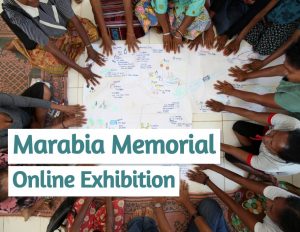